The United States “needs resilient people and resilient equipment” to meet mounting security and economic challenges posed by Russia and China, according to a panel of Arctic security experts. Moscow’s vision of the Far North as “the Russian Mecca” and Beijing’s ambitious Polar Silk Road initiative present economic obstacles to the United States, the experts […] 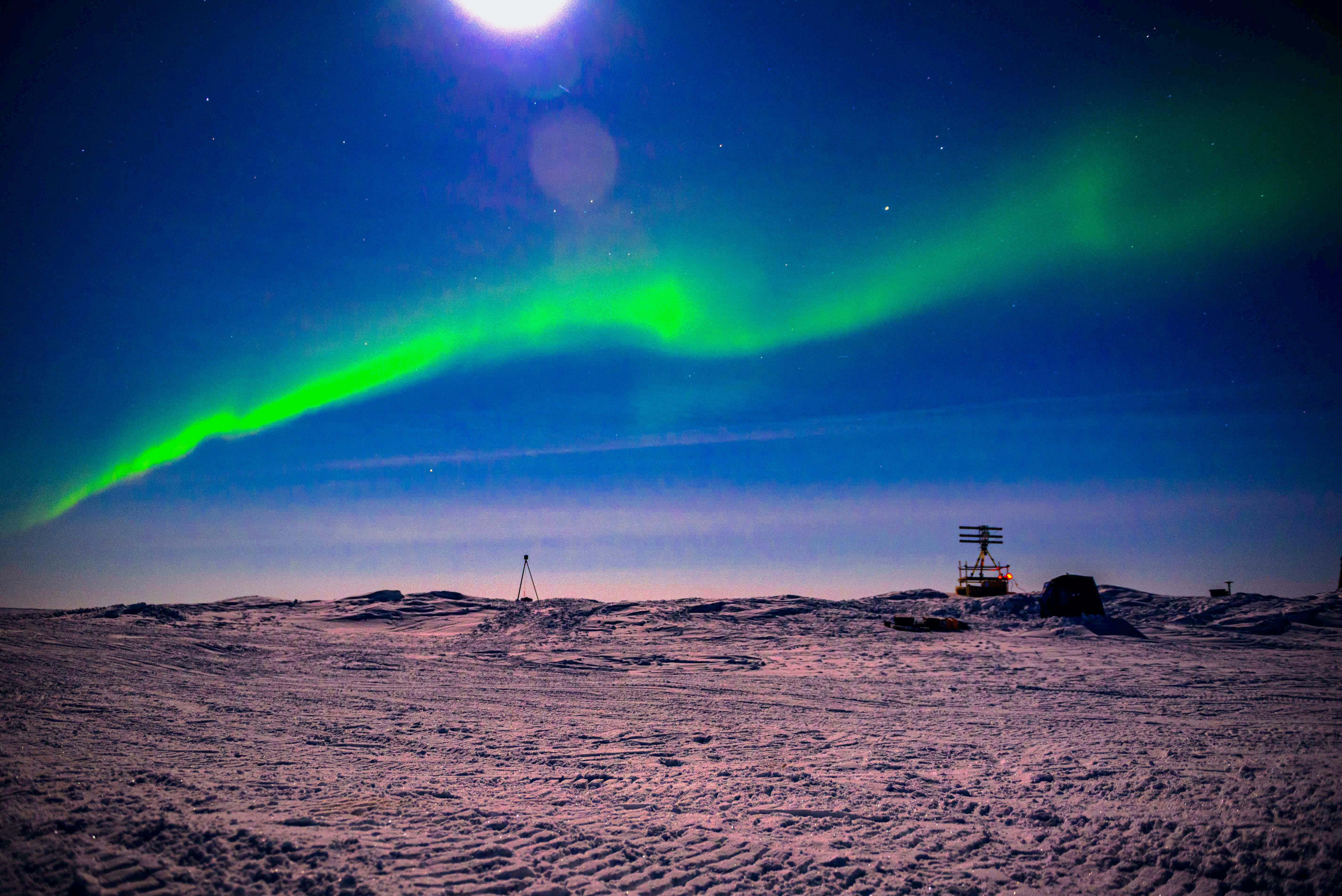 The United States “needs resilient people and resilient equipment” to meet mounting security and economic challenges posed by Russia and China, according to a panel of Arctic security experts.

Speaking Tuesday, retired Air Force Maj. Gen. Randy Kee said the Arctic had proven to be a region “where technology is always challenged” by extremes. The severe conditions make military operations “quite demanding and quite challenging.” This remains the case now as temperatures climb and cause sea levels to rise globally, coupled with more violent weather conditions. It also makes the Northern Sea Route, which Russia claims as its own, more attractive as a shipping route to Europe, especially for China. It opens the Arctic to more mineral and natural resource exploration and exploitation, another Chinese goal of diversifying its energy suppliers.

On the security front, Kee, now with the Wilson Center, said the best way to “ameliorate the challenges is through partnership agreements” – such as NATO and NORAD with the Canadians – and keeping an airbase in Thule, Greenland. While he underlined interoperability with partners and the need for investment in research and development, he added, “exercises [are] a critical element … where we stress the force.”

While saying exercises like Trident Juncture were important building blocks to show presence, Kee said “we need to return to scale” on the magnitude of the Cold War’s Rimfrost Exercises to address the new military situation and climate changes.

Kee, speaking during a Hudson Institute online forum, added that the services’ Arctic strategies “will categorize the challenges and opportunities” in the region.

Among those security challenges to Washington and allies are Russia’s dual-track approach in the Arctic — building ports and airfields that can be used for civilian purposes for energy production and shipment, tourism and transpolar commercial shipping, as well as military power projection – according to Hudson’s Richard Weitz.

“The Arctic is the fourth wall” in Russia’s security thinking, he said. Unlike its western, eastern and southern borders, Moscow can operate “without having to compete with others” in the Far North. It is by far the largest nation in the Arctic.

As a sign of how important the Arctic has become, the Kremlin is designating the region as its Fifth Military District. It has moved Mig-31 fighters into airfields there and deployed hypersonic missiles, while it is hardening coastal defense ships that are capable of operating in ice as weapons platforms.

Moreover, the Kola Peninsula is the major home port of the Russian ballistic missile submarine fleet, said Hudson’s Bryan Clark. It could also be a region where the Chinese operate from.

“Monitoring for [submarine activity] is important,” but the United States Navy only operates in the Far North in the most favorable conditions, Clark said. Its surface fleet is not ice-hardened. Clark suggested large undersea unmanned vehicles with towed array sensors coupled with the passive Sound Surveillance Systems [SOSUS] would be ways to monitor submarine activity heading toward the Atlantic.

Clark also noted another Russian military advantage in the Arctic. Because satellite communications are spotty and there are few sensors in the region, a Russian electronic warfare attack “can easily blind” the few operating there. “They don’t have a lot of resilience,” he said. Those facts make electronic warfare “more of a concern than in other regions” that need to be addressed. Again, he suggested unmanned aerial systems for sensing and communications as a way to build resilience. But there’s “not a lot of demand” for that kind of investment, Clark said.

As a safety measure, particularly as merchant and potentially cruise ship transits increase, Clark said deploying an expeditionary sea base vessel would help search and rescue missions and also cut time and distance needed to care for the sick and injured.

The lack of ice-hardened surface vessels in the Navy and the Coast Guard, which now operates only one heavy and one medium icebreaker, make Freedom of Navigation operations challenging Russian territorial claims difficult. The few American Coast Guard ships available also limit strict enforcement of fishing, mineral exploration and other regulations in the American Exclusive Economic Zone, the panel agreed.

As for China’s approach, Weitz said instead of being confrontational as it was six years ago by demanding recognition as a special case in Arctic affairs, Beijing is “emphasizing win-win.” The Polar Silk Road is pushing infrastructure investment, including laying undersea communication cables, as well as ports, airports and highways “to build leverage” and to influence smaller nations in the Arctic like Greenland. It has also stepped up its research and scientific efforts in the region.

In a 2018 White Paper, Weitz clearly states “China has a role” – from shipping routes to climate and mineral development – although it is 1,000 kilometers from the Arctic.