The danger to Taiwan from China is “something we need to take very seriously” as the island is taking steps to mobilize its entire society to deter a mainland takeover, the commander of the Office of Naval Intelligence said last week. The Taiwanese are asking themselves “what can we do to make China think twice” […] 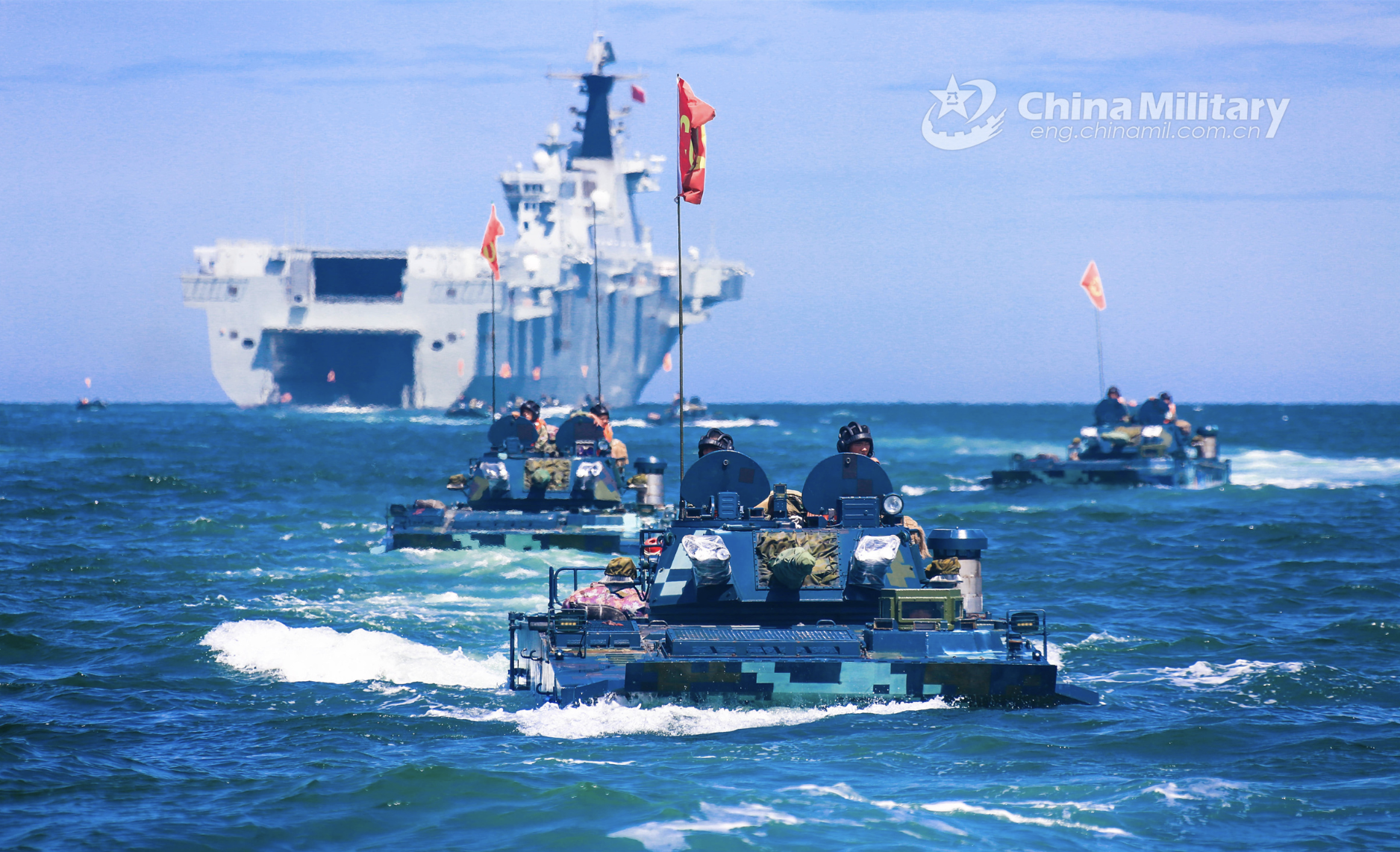 The danger to Taiwan from China is “something we need to take very seriously” as the island is taking steps to mobilize its entire society to deter a mainland takeover, the commander of the Office of Naval Intelligence said last week.

The Taiwanese are asking themselves “what can we do to make China think twice” before it would attempt a cross-straits invasion, Rear Adm. Michael Studeman said last week. He said Beijing has increased its probes of Taiwan’s air defenses and sent more warships by the island since this summer to also warn off the United States and potential allies.

“The stakes have gone up,” he said.

He noted Taiwan’s stepped-up security spending, extending the training time required of draftees and exercising in how to fight and operate against an invading force, he said speaking at an online event sponsored by the Intelligence and National Security Alliance.

“China is the number one challenge to America,” noting the pressure it is putting on the Philippines and Japan over territorial claims.

What has been the most surprising thing to him across his more than 30 years of service has been Beijing’s ability to take basic technology from systems like anti-ship ballistic missiles and transform it rapidly into a hypersonic weapons system.

“We have to be really tuned into what they do.” He said that means harnessing “kinetic and non-kinetic ways of dealing” with these technological advances based on a variety of intelligence. 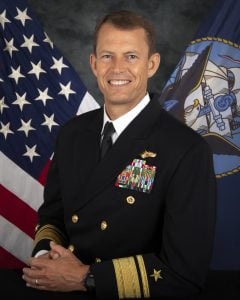 In his opening remarks, Studeman said China is engaged in a “build-up in every warfare area” from space and cyber to a blue water navy. “We’ll see more of the Chinese navy” in the future as it operates more across the globe. Beijing is expanding its logistics networks via port access agreements, formal basing arrangements and takeovers of ports in nations that defaulted on infrastructure loans with China.

In addition to its expanding navy, China’s 15,000-vessel fishing fleet often pays little attention to exclusive economic zone restrictions. The fleets travel the world hauling in catches that deplete fish stocks critical to the world food supply. These vessels use the oceans’ size in locations as far apart as the Philippines and the coast of South America to fish illegally.

The government-subsidized fishing fleet is sometimes backed by China Coast Guard vessels to press territorial claims as it is doing in the South China Sea.

The rise of China “is not a regional dominance issue but a global issue,” Studeman said.

On Russian Navy’s performance since the Feb. 24 invasion, Studeman noted that it “continues to fire missiles” from submarines and surface ships into Ukraine, but the ships are staying close to the coast of the Crimean Peninsula for their own safety.

“The Ukrainians have come up with very innovative techniques” to strike back. The Ukrainians sank RTS Moskva (121), the flagship of the Kremlin’s Black Sea fleet, with Neptune missiles in April. In the wake of that strike, the Russians reportedly moved Kilo-class attack submarines from its large base in Sevastopol. This fall, Kyiv used drones to attack several Russian surface ships in the Black Sea.

Despite Russia’s failings on the ground, Moscow is “playing a game of throttling” grain exports from Kyiv through snap inspections despite an agreement between Russia, Ukraine and Turkey to guarantee the safe passage of these vessels through the Black Sea.

“There is great concern” globally about a food crisis brought on by the war.

Studeman said this gives Russia “an opportunity to sell their own wheat” while keeping Ukrainian harvests in port. Moscow has claimed that it has not received all it was guaranteed to export fertilizer in the U.N.-brokered arrangement.

Looking at Iran, which has exported drones to support the Russian military in Ukraine, he said Tehran “is continuing to support its proxies with lots of weaponry” like the Houthis in Yemen to include a variety of unmanned systems. At the same time, Iran, as reported by USNI News, is converting a container cargo ship to a “drone carrier” to increase its long-range strike capabilities beyond the Persian Gulf.