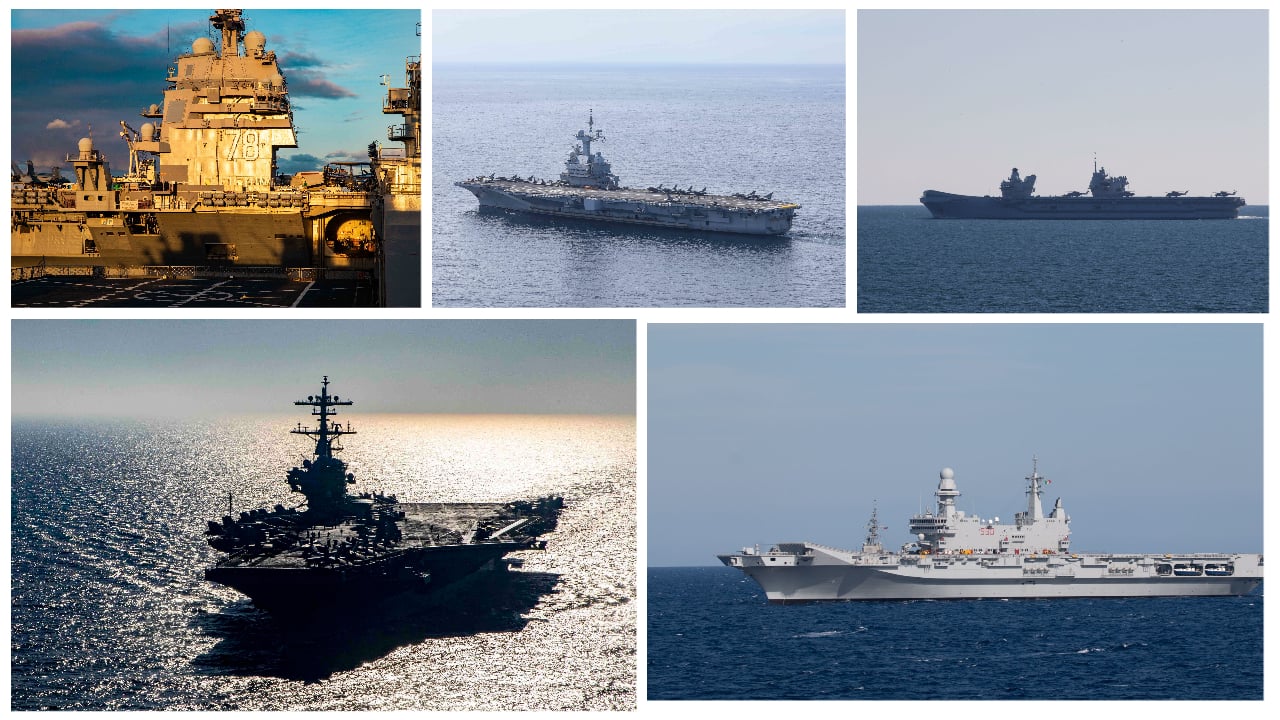 “These operations present an opportunity for allied nations to coordinate critical combat power throughout the Euro-Atlantic area while showcasing NATO cohesion and interoperability,” Singh said. “It is also an opportunity to test allied cooperation and to practice NATO’s deter and defend concepts across all geographic areas, operational domains and functional areas of the alliance.”

The George H.W. Bush CSG has been operating in the Mediterranean since August when it replaced the Harry S. Truman Carrier Strike Group. Bush and USS Harry S. Truman (CVN-75) operated together briefly before Truman returned home to Norfolk, Va., the first time two U.S. aircraft carriers were in the Mediterranean together in several years. During its deployment, Truman exercised with Charles de Gaulle and Cavour.

As of Thursday afternoon, Ford was off Portsmouth, England, according to local ship spotters.

Charles de Gaulle departed France on Nov. 15 as part of the Mission Antares, according to a French news release. The mission includes 3,000 service members from France and partners.

As part of the Antares, the French carrier will operate with ships from the Hellenic, Italian and American navies, according to the release.

Queen Elizabeth has largely taken over the operations for HMS Prince of Wales (R09), which is undergoing a repair to its propulsion system, USNI News previously reported. Queen Elizabeth stepped in for some of Prince of Wales’ port visits, including to New York, before it shipped out for a planned deployment in the Atlantic.