The 21st century is again the time to show off the “power of naval diplomacy” — from ship visits to officer exchanges — to counter China’s global maritime ambitions, two security experts said last week. Rockford Weitz, director of maritime studies at Tufts University, said during this pandemic year “China overplayed its hand” with aggressive […] 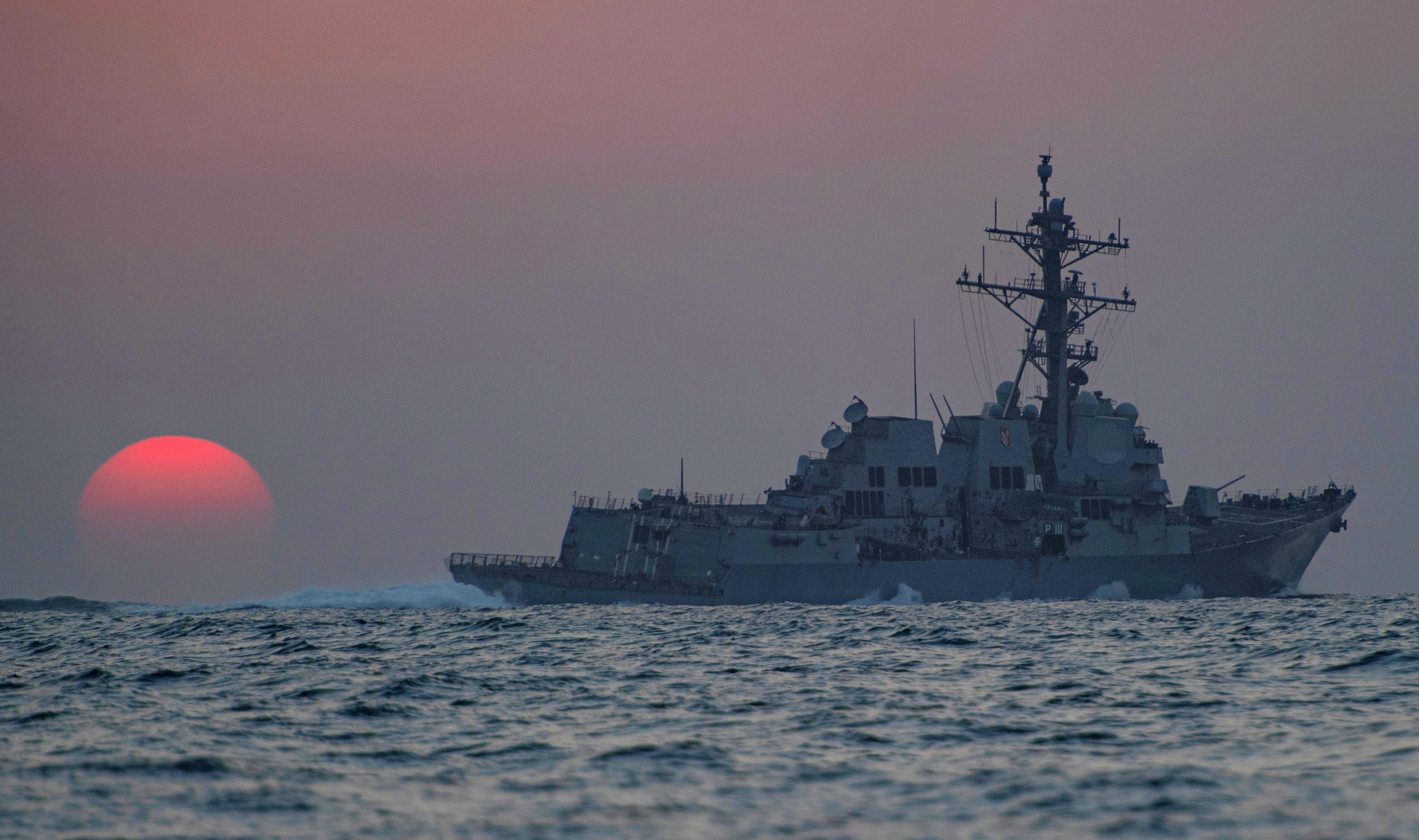 The 21st century is again the time to show off the “power of naval diplomacy” — from ship visits to officer exchanges — to counter China’s global maritime ambitions, two security experts said last week.

Rockford Weitz, director of maritime studies at Tufts University, said during this pandemic year “China overplayed its hand” with aggressive moves against India in the Himalayas, threatening Malaysia and others in the South China Sea and suppressing democratic protests in Hong Kong.

One way of showing American engagement in the Indo-Pacific and the strength of its alliances would be to have “NATO ships visiting Vietnam with say Japan and the United States” present as well.

At the Heritage Foundation online forum, Geoffrey Gresh, on the faculty of the National Defense University but speaking for himself, said such a naval visit would help close the seams between the geographical commands. The visits tell other nations “we’re here … you’re valuable partners” and not standing alone against China.

That presence carries special weight with the smaller island nations in the Pacific that are dependent on fisheries for their livelihoods. They share serious concerns about Beijing’s illegal hauls in their waters, often backed by its naval militia. It is also meaningful to large nations, such as India, in exercises such as this November’s Malabar 2020 where the United States and Indian navies were joined by Japan and Australia. The exercises serve to remind Chinese leaders that like-minded nations can cooperate to provide mutual security.

Gresh noted that when China completed its 2017 naval exercises with Russia in the Baltic Sea, its ships “went on a Grand Tour of Europe,” including a port call in London. “It doesn’t have to be an enormous ship” to make an impression that can last, he added.

As a related effort, Weitz called for a greater Coast Guard presence, including its National Security Cutters, in Oceania as another means of showing the island nations that Americans are present to help them build up their own maritime patrol forces to protect their territorial integrity.

He also suggested the Navy look to American Gulf Coast shipbuilders, which construct off-shore vessels for petroleum exploration and transportation for drilling platforms to shore, as a source for a modernized PT boat that could show the flag and help very small nations secure their waters.

Weitz envisioned “200 of them with Marine detachments” that had stealth characteristics and some punch. In numbers like that in the Indo-Pacific, the new PTs would be “putting the PRC [Peoples Republic of China] back on their heels,” he said.

Both noted that China’s global maritime ambitions have been growing as the size of its navy, coast guard and naval militia increase. Accompanying the expanded size and reach has been China’s expansive use of its Belt and Road infrastructure initiatives reaching across Asia into Europe and Africa and now into the Arctic. Their overseas port building efforts can be used for both civilian use of the host government and a possible future base for Beijing, like the one in Djibouti. In the Horn of Africa nation, where the United States also maintains a naval base, the Chinese presence started as a re-fitting station for its ships participating in the anti-piracy operations in the Red Sea and off the east Africa coast.

When asked about a new numbered fleet, possibly based in Singapore, the experts said it could be helpful in closing gaps in command reach and demonstration of presence. The two stressed more resources — ships and crews — would be needed to make it work effectively.

If the idea doesn’t fly with the Biden administration, Weitz said a “better resourced 7th Fleet” is still necessary.

“Having a base in Darwin, Australia is a pretty significant testing of the waters,” Gresh added.