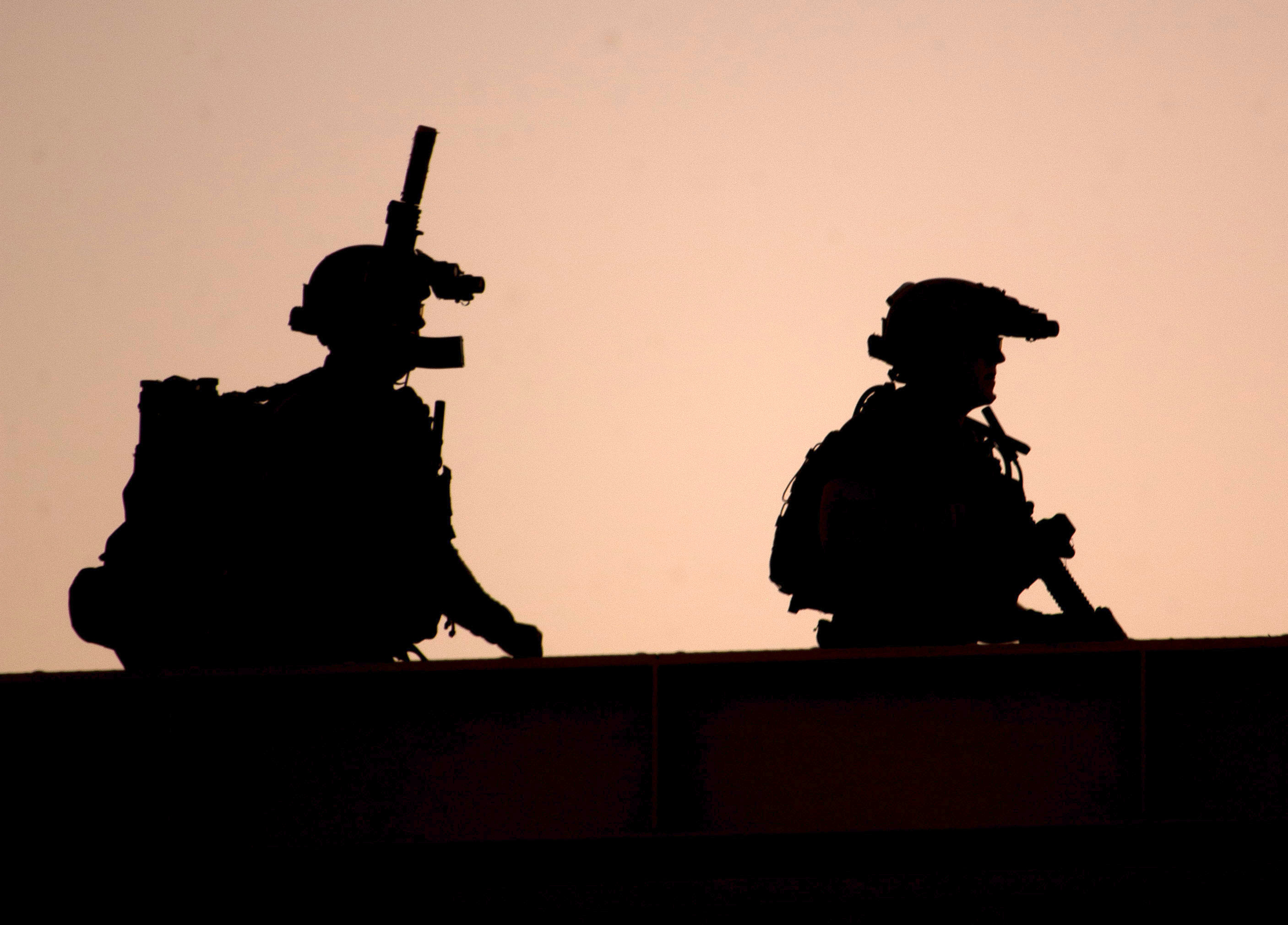 Some senior enlisted members in the special warfare community have a chance to earn a retention bonus of up to $100,000, the Navy announced in a new memo.

“The NSW SSRB is part of the overarching effort of the Navy to size, shape, and stabilize the force,” the NAVADMIN reads.

In order to be eligible for the retention bonus, the senior enlisted sailors with the two classifications must have an E-7 or higher pay grade and have between 20 to 28 years of service, according to the NAVADMIN. The sailors must also be active duty and have a favorable recommendation from their commanding officer.

The retention bonus program will start with phase one, targeting those with the E-7 pay grade who have 20 to 24 years of service. E-7 sailors can earn up to $80,000 in retention bonuses for their contracts, with $20,000 awarded each year.

The second phase is for enlisted sailors with an E-8 paygrade and 24 to 26 years of service. They have the opportunity to earn up to $50,000 in retention bonuses, with $25,000 offered each year.

“Reenlistments and extensions may be combined to align service dates for the
maximum opportunity, up to a reenlistment of 6 years and an extension of up
to 12 months,” the NAVADMIN reads.

Those wishing to apply for the program should submit a request through their chain of command to the naval special warfare enlisted community manager, who is serving as the program manager. Any sailors already under one of the critical skills retention bonus programs, such as the selective reenlistment bonus program, or part of the High Year Tenure Plus pilot program – which suspends the high year tenure for two years – are not eligible.