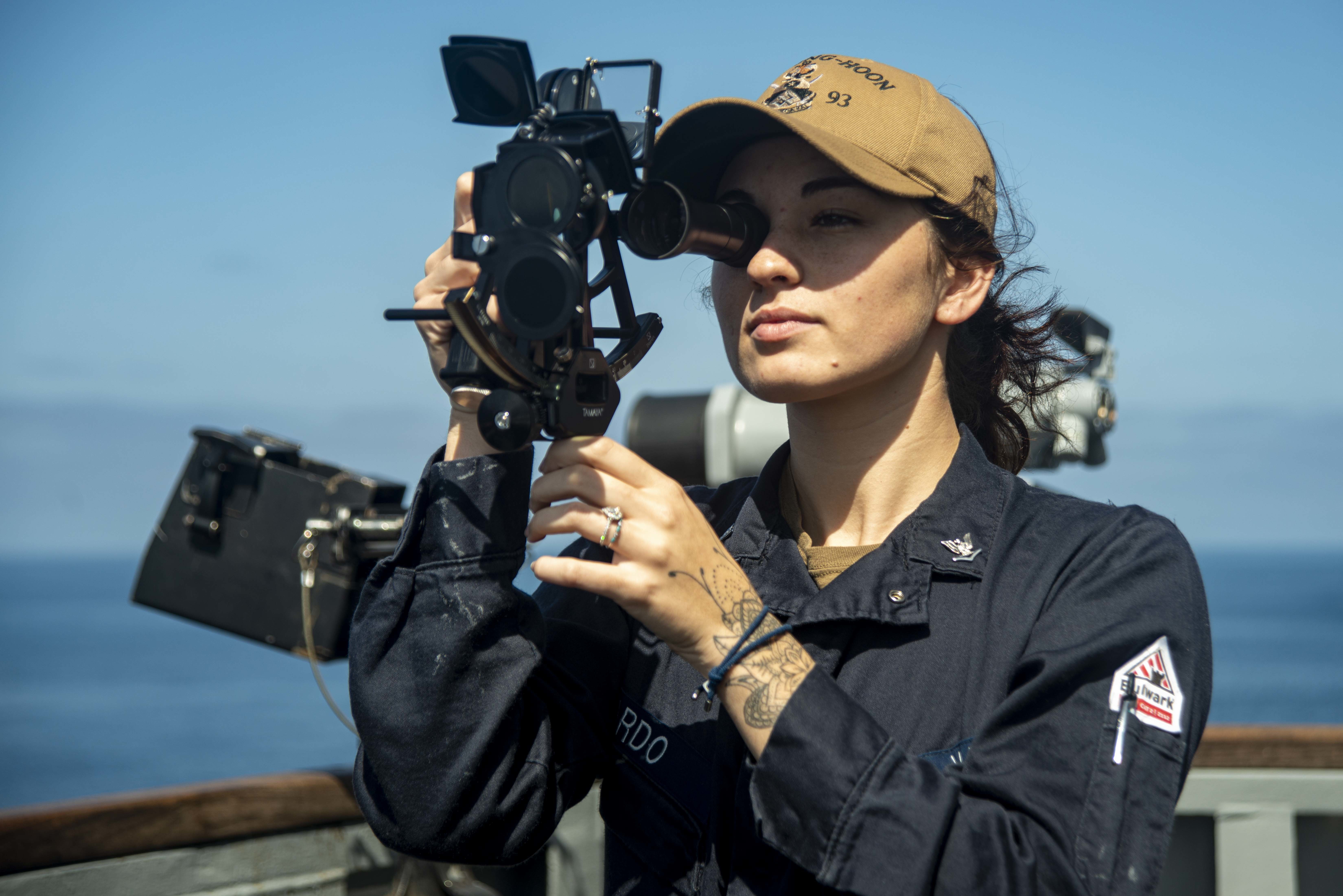 The number of at-sea billets the Navy needs to fill continues to grow as the service works to incentivize sailors to take the jobs, according to the latest numbers from the Navy Personnel Command. The Navy needs to fill about 9,000 at-sea billets, Cmdr. Richard Chernitzer, a spokesperson for Naval Personnel Command, said in a statement. The largest gaps are in the sea-intensive ratings, which are positions that have more sea duty assignments than shore duty. There are currently 16 ratings categorized as sea-intensive, according to the service.

A major reason for the growth in gapped positions is that there is a “chronic misalignment” between the sea service’s systems for promotion and personnel distribution, Chernitzer said in the email. To address the issue, the Navy is beginning to use a system of using incentives, such as money or promotions, to entice people to apply for certain billets, which has already started with the Detailing Marketplace Assignment Policy, Command Advance-to-Position and Advance-to-Position programs.

The Navy also introduced a Senior Enlisted Advancement-to-Position program, which is in its pilot phase and focuses on sailors looking to make E-8 and E-9 ranks faster via jobs at sea.

Sailors enrolled in the program would be able to serve a three-year follow-on journeyman sea tour immediately following the end of their initial four-year apprentice duty at sea.

The Senior Enlistment Advancement-to-Position (SEA2P) program pilot launched in August with the goal of filling senior leadership positions. It began with positions for sailors with E-8 or E-9 ratings in the Nimitz Carrier Strike Group, the Bataan Amphibious Ready Group and on USS George Washington (CVN-73).

The first sailors selected for the positions were announced Oct. 6 in a NAVADMIN. A second selection board is slated for November with positions on George Washington as well as USS Gerald Ford (CVN-78) as well as cruisers and air wings.

Former Chief of Naval Personnel Vice Adm. John Nowell previously testified in February to the House Armed Services Committee that there were 5,000-6,000 at-sea billets that needed to be filled.

However, there was an error with the data, a Navy official told USNI News, that resulted in the miscalculation. The 9,000 number is the actual number of at-sea billets that need to be filled.