The United States, United Kingdom and Germany have increased the pace for training Ukrainian forces on sophisticated artillery so they will be able to use more advanced systems against Russian advances in Donbas, White House National Security Advisor Jake Sullivan said Thursday. “We have to take this step by step,” Sullivan said at a Center […] 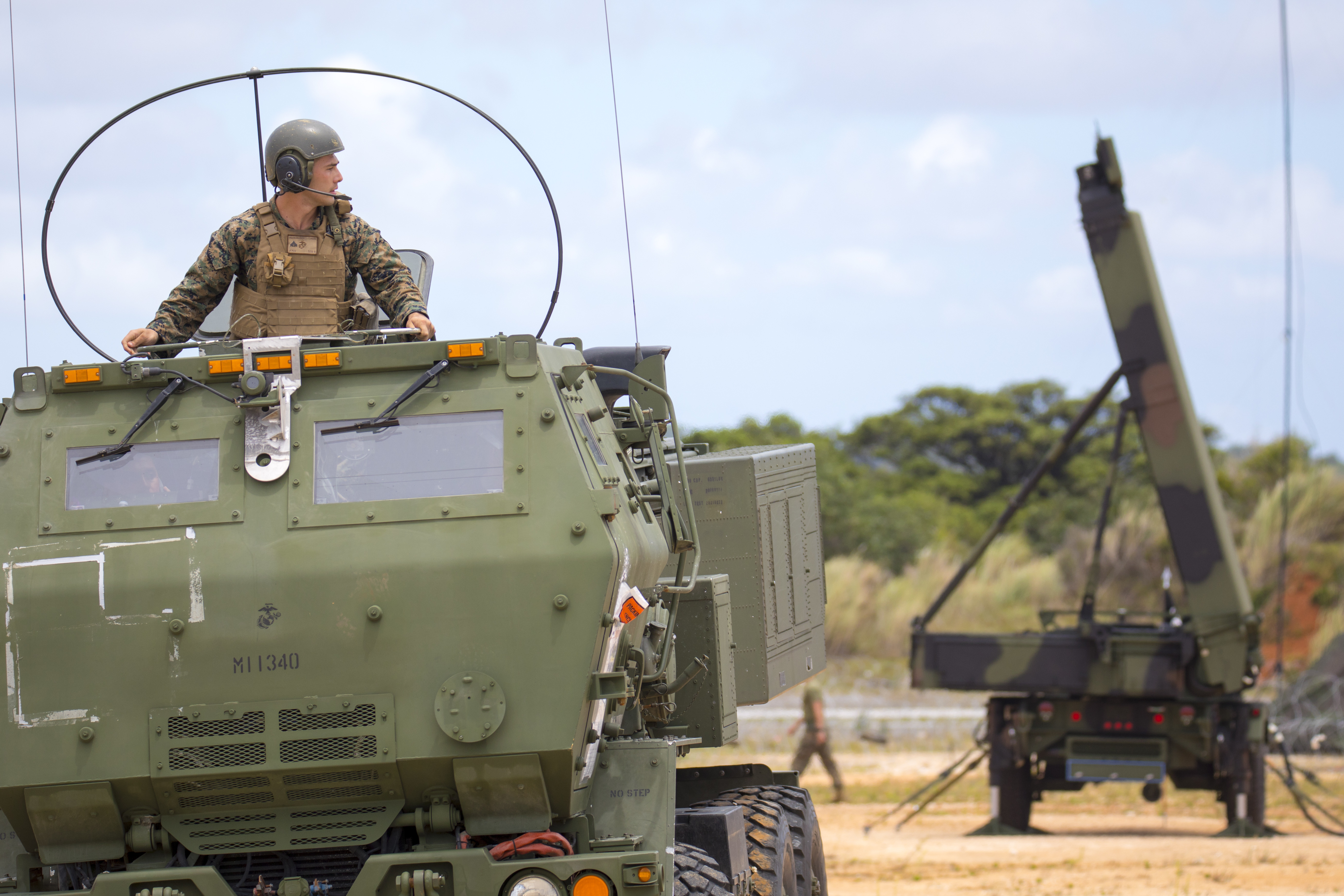 The United States, United Kingdom and Germany have increased the pace for training Ukrainian forces on sophisticated artillery so they will be able to use more advanced systems against Russian advances in Donbas, White House National Security Advisor Jake Sullivan said Thursday.

“We have to take this step by step,” Sullivan said at a Center for New American security conference.

HIMARS gives the Ukrainian forces greater range and precision in what has become an artillery duel as Russian forces withdrew from its initial objectives of taking the capital Kyiv and other large cities in Ukraine’s north after heavy troop losses and a stalled invasion.

Sullivan added that President Joe Biden talked with his Ukrainian counterpart, Volodymyr Zelensky, yesterday about the American commitment of $1 billion more in military aid, which includes more artillery and armored personnel carriers in the fight now centered on the eastern part of the country.

The U.S. supports Ukraine, but it is not telling Kyiv what to do, Sullivan said. The country’s job is to be able to provide tools to help Ukraine’s fight against Russia.

“We’ve been focused on what we can do today, tomorrow,” Sullivan said.

Sullivan said he expects Finland and Sweden will become NATO members despite Turkey’s objection that the two Nordic countries are harboring Kurdish terrorists. Stockholm and Helsinki will attend the alliance’s meeting as “invitees” later this month.

In addition to high-level talks among the three nations and also between Turkey and the United States, “there is a commitment on all sides” to reach an agreement on admission, Sullivan said.

All 30 nations in the alliance must approve new members.

Sweden’s and Finland’s memberships “would massively enhance the alliance against the Russian threat that will remain for the foreseeable future,” Sullivan said.

As for India’s refusal to impose sanctions on Russia for the Feb. 24 invasion, Sullivan said New Delhi “certainly has a different perspective” after being a long-time arms customer of the Kremlin.

“We’re not here to lecture them,” he said.

But he added that Indian President Narendra Modi’s government has been very much in agreement with the Biden administration’s policy toward China.

“We’re fighting the long-game” in this relationship, he said.

Sullivan said the administration’s policy towards China “is the same as it has been” since the Nixon administration. Washington recognizes “there has been an inherent tension” between accepting a “One China policy” and the Taiwan Relations Act.

“We need to see the maintenance of peace” across the straits, Sullivan said. He added that he made these same points in the most recent meeting with his Chinese counterpart.

China is walking a tight rope when it comes to Ukraine by not condemning Russia in the United Nations General Assembly and by not imposing sanctions for the unprovoked attack, he said. At the same time, Beijing has not offered Moscow military assistance.

Sullivan, paraphrasing Biden, said the struggle between democracy and autocracy, as shown by Russia’s invasion of Ukraine and China’s threatening Taiwan, “is deeply animating policy.”

The democracies “have to show they can deliver to their citizens,” Sullivan said. Washington is willing to work with nations like Vietnam and the Gulf states because “we didn’t write off all countries” that are not democracies but are committed to a rules-based order.

Not preserving the ruled-based order “would send a message [to China and others], they can do the same thing” as Russia in attacking smaller neighbors where “wars of conquest become the norm,” he said.

Sullivan said that the U.S. accepting aggression like Moscow’s would have a profound effect “on the lives of Americans’ everyday life,” from food to energy to technology.