Four Japanese Maritime Self-Defense Force warships will leave later this month for a four-month deployment throughout the Indo-Pacific region, Japan’s Ministry of Defense recently announced. From June 13 to Oct. 28, Indo-Pacific Deployment 2022 (IPD2022) will involve three ships, a submarine and three fixed-wing aircraft from the JMSDF. The deployment has two objectives: “to improve […] 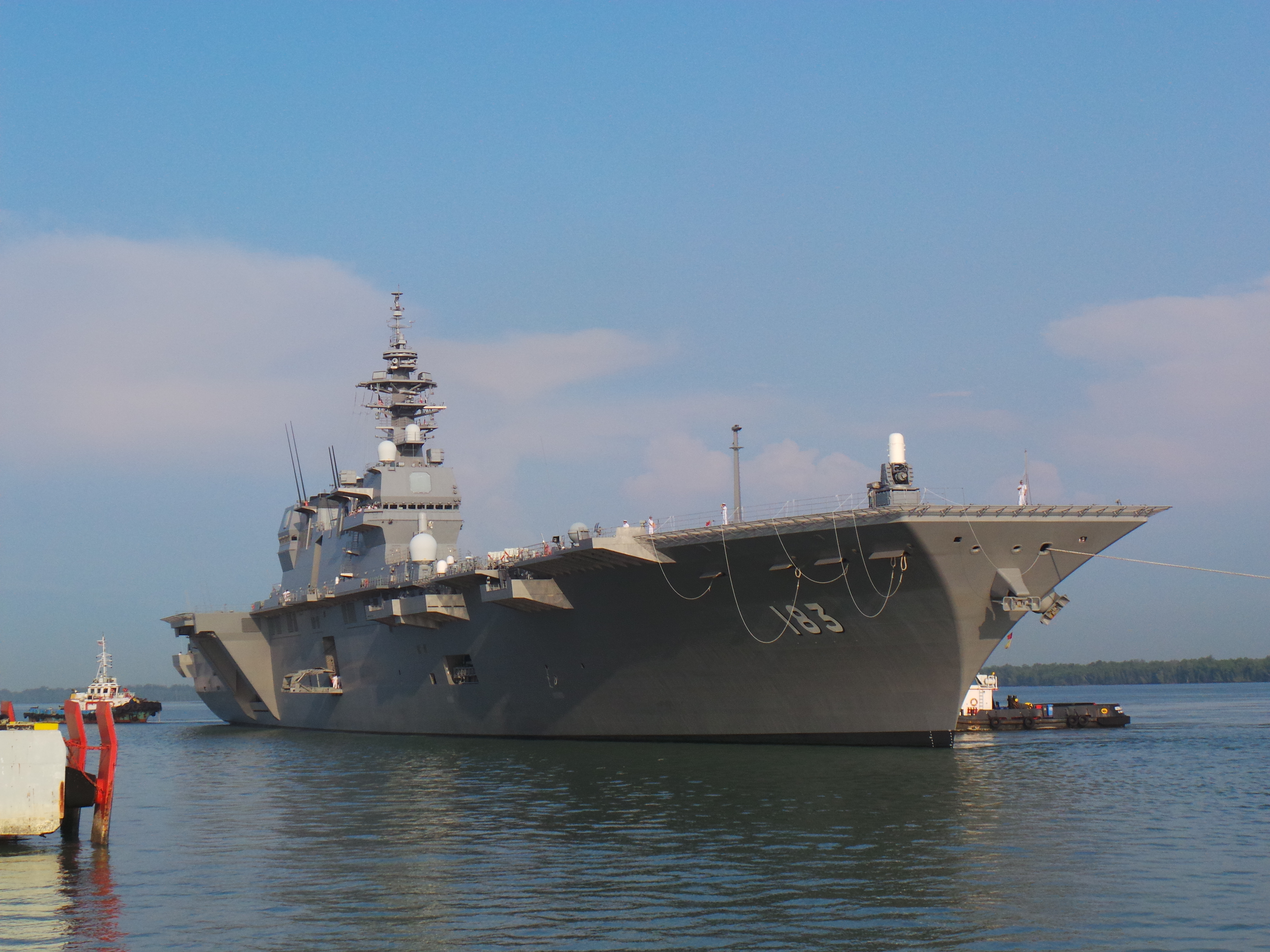 From June 13 to Oct. 28, Indo-Pacific Deployment 2022 (IPD2022) will involve three ships, a submarine and three fixed-wing aircraft from the JMSDF.

The deployment has two objectives: “to improve JMSDF tactical capabilities and to strengthen cooperation with partner navies in the Indo-Pacific region through joint exercises and secondly to contribute to the peace and stability of the region and to enhance mutual understanding and relationship with partner countries through the deployment,” according to a statement from the MoD.

The JMSDF has done the IPD deployment annually since 2019. This year, the deployment will include destroyer helicopter carrier JS Izumo (DDH-183) with three embarked helicopters and destroyer JS Takanami (DD-110). A second surface unit includes destroyer JS Kirisame (DD-104). The name of the submarine deploying is not clear.

Three aircraft – a P-1 maritime patrol aircraft, a UP-3D Orion Electronic Intelligence training aircraft and a US-2 search and rescue seaplane along with support personnel – will deploy to countries where IPD 22 naval units will join for exercises. Elements of the Japan Ground Self-Defense Force will embark for part of the deployment.

RIMPAC 2022 will take place from June 29 through Aug. 4 near the Hawaiian Islands and Southern California, according to a Tuesday news release from U.S. 3rd Fleet.

In an interview on Saturday, Lekir’s commanding officer, Cmdr. Asri Dasman said his ship will take part in the Sink Exercise (SINKEX) during RIMPAC 2022, firing an MM40 Exocet anti-ship missile.

MTA Sama Sama,/MTA Lumbas is a multilateral exercise involving the Philippines, Australia, Japan, France, the United Kingdom and the United States. A date for the exercise has yet to be released. Exercise Kakadu 2022 will take place in the waters of Northern Australia from Sept. 12 through Sept. 25.