The Kremlin’s most advanced missile systems are not operating effectively in Russia’s conflict with Ukraine, U.S. Northern Command chief Air Force Gen. Glen VanHerck said Wednesday before the Senate Armed Services strategic forces subcommittee. The Russians have “had challenges with some of their hypersonic missiles as far as accuracy.” He judged the missiles were “underperforming.” […] 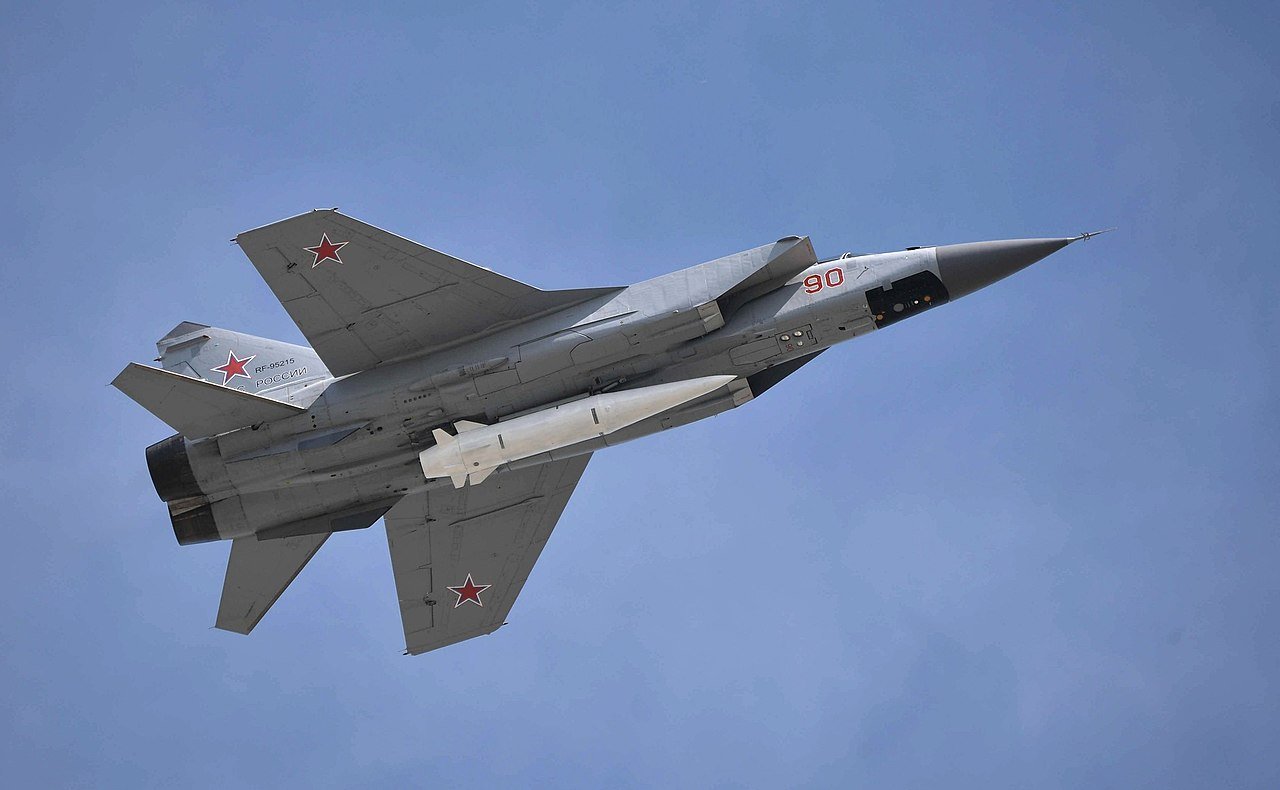 The Russians have “had challenges with some of their hypersonic missiles as far as accuracy.” He judged the missiles were “underperforming.”

Despite Russia’s overall inaccuracy in firing all of its missiles, John Plumb, the assistant secretary of defense for space policy, said “the sobering reality” is that the estimated 1,500 missiles Russia has fired since the Feb. 24 invasion targeted Ukrainian civilians.

The witnesses agreed it was the largest employment of missile systems since World War II.

As the fighting in Ukraine has evolved, Army Lt. Gen. Daniel Karbler said Kyiv needs offensive and defensive missile systems for a layered defense and to stymie maneuvers on the ground. Among the systems he mentioned were Patriot, Terminal High Altitude Area Defense (THAAD) and specialized mortars.

Noting the “threat only gets worse” in the Indo-Pacific, Sen. Deborah Fischer (R-Neb.), pressed the witnesses on how ready Guam’s defenses are against ballistic and cruise missile attacks from North Korea and/or China.

Plumb said, “Guam is unequivocally part of the homeland” and will be defended as such. The Pacific island territory hosts support facilities for the Navy and an airbase capable of sustaining long-range strategic bombers.

Vice Adm. John Hill, the director of the Missile Defense Agency, said that for Guam the Pentagon is “leveraging mature systems,” with an emphasis on mobility for its missile batteries and command and control. To provide more advanced warning, he said “a ship [Aegis destroyer] is stationed up forward.”

“We did look at a number of fixed sites” for the missile defense systems and command and control, but the island’s mountainous terrain would limit Aegis Ashore’s effectiveness, Hill said. At a budget briefing in March, he said, “you will see a heavy interest in mobile – mobile launchers, so when we talk about distributed systems, it is about being as mobile as possible, so you’re going to see a distributed system that is mobile.”

THAAD and Patriot systems are already in place.

Kabler added that the Army field tested Israel’s Iron Dome system, but ultimately rejected it because it didn’t meet the requirement.

About $900 million has been requested for Fiscal Year 2023 to integrate and expand missile defense systems from the Missile Defense Agency, the Army and the Navy on Guam. he agency’s overall budget request is for $9.6 billion.

At the budget briefing, Hill said, “The architecture on Guam will be a mix … so think of that as MDA systems, Army systems, and Navy systems. It will not be an Aegis Ashore. Think of it as a distributed system because we do – we’re going to respond to the number one requirement of 360-degree coverage against ballistic, cruise and hypersonic threats.”

Hill added at the briefing, “I think that what we do on Guam will inform what we do for cruise missile defense of the homeland. For example, we are using existing sensor technology. We’re going to tie in through command-and-control battle management into space assets and other sensing capability.”

On hypersonic threats, Sen. Angus King (I-Maine), the chairman of the subcommittee, said at the hearing that he wanted “a sense of urgency” from the Pentagon on what it’s doing in that area.

Hill said, “we’re not starting at zero.” Today, the best defense against the threat is sea-based, but he said “terminal [defense] is not enough” as the threat evolves. He said this year’s budget requests investment funds for the Glide Phase Interceptor to address the threat from China and Russia.

“We’re moving towards a demo” over the next few years. Earlier, he told the House Armed Services Committee the agency is moving closer to deciding which of the three contractors bidding on the work can proceed.

In his prepared testimony, Hill noted that “in FY 2023, MDA will continue to develop and plan a GPI demonstration and leverage the Aegis Weapon System to provide the U.S. Warfighter increasingly capable regional defensive capabilities.”